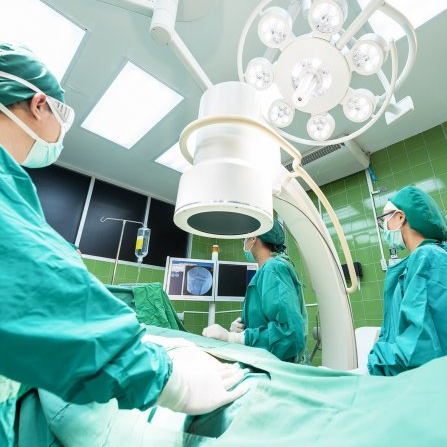 Many tools are used in AI including versions of search and mathematical optimisation, neural networks and methods based on statistics, probability and economics. The AI field draws on computer science, mathematics, psychology, linguistics, neuroscience, philosophy and ethics.

The main purpose of AI is to enhance what human beings do to enable them to do them better. AI can identify patterns in data more efficiently and consistently than humans.

Machine learning is about teaching computers to learn in the same way humans do, by interpreting data from the world around us, and is the leading edge of artificial intelligence development.

Artificial neural networks, like real brains, are formed from connected “neurons”, all capable of carrying out a data-related task – such as recognising something, failing to recognise it, matching a piece of information to another piece and answering a question about the relationship between them. Because the network is capable of changing and adapting based on the data that passes through it, so as to more efficiently deal with the next bit of data it comes across, it can be thought of as “learning”, in much the same way as our brains do.

Machine learning is being applied to genetic data to help doctors understand how cells function, how cancer develops and spreads, so that more effective treatments can be developed.

Data from radio telescopes is being analysed to unlock the secrets of black holes.

Machine learning is being used to match consumers with product interest and target offers more effectively.

And is now being used in an increasing number of ways for translation, speech recognition, gaming, in autonomous vehicles, automation, military simulations and battlefield support, border control and facial recognition.

In order to perform this action you have to login